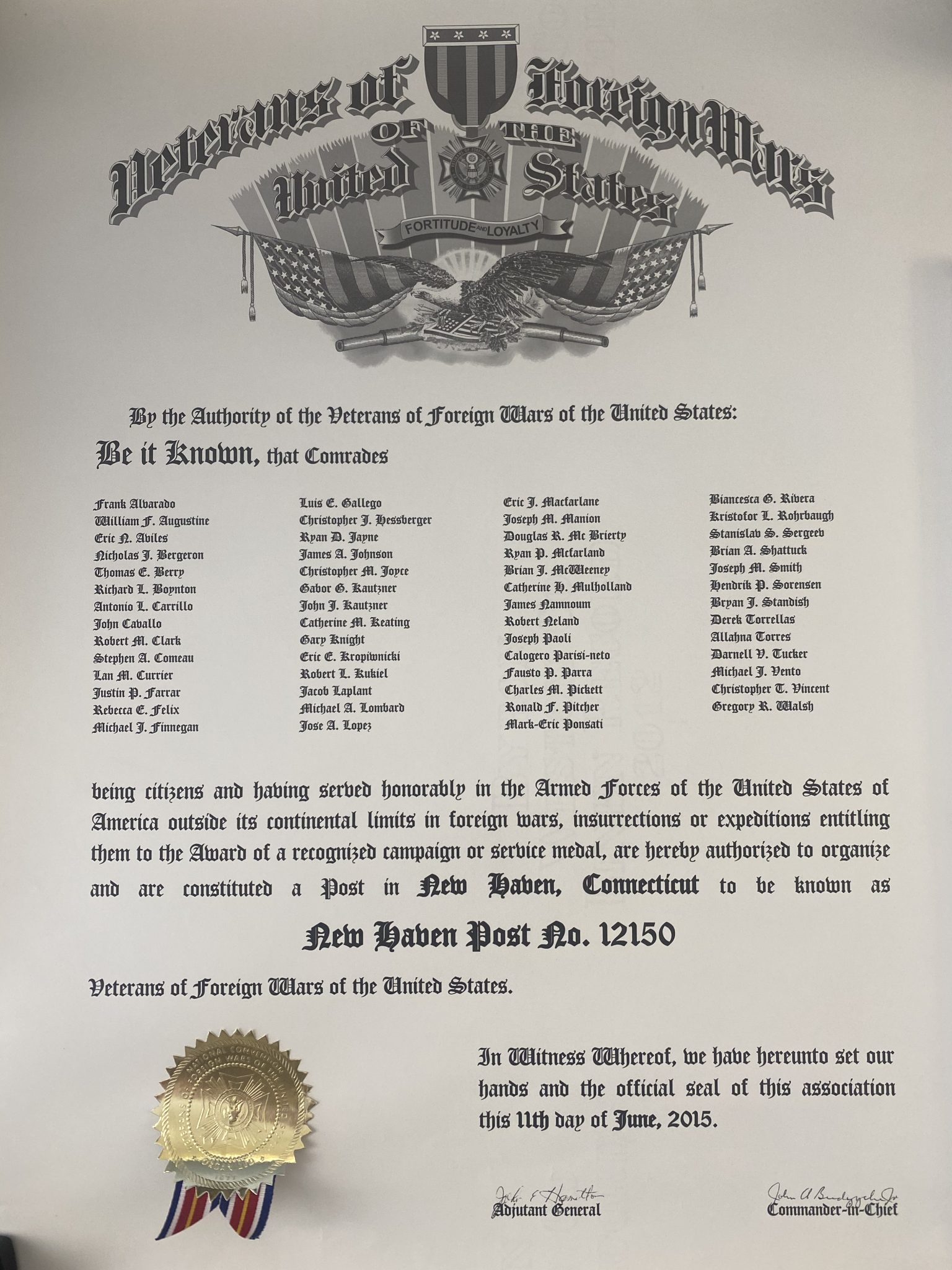 NEW HAVEN, CONN. (June 11, 2020) — Despite the global pandemic, the comrades of VFW New Haven Post 12150 recognized the fifth anniversary of their formation at their monthly membership meeting during a Zoom video conference call.

The veterans service organization has grown to 66 members and has recieved numerous program and All-State Post awards. In the post’s second year, the VFW New Haven recieved All-American status in 2017. 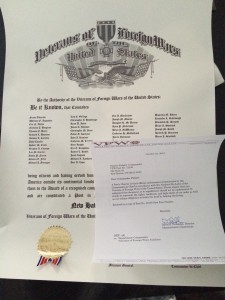 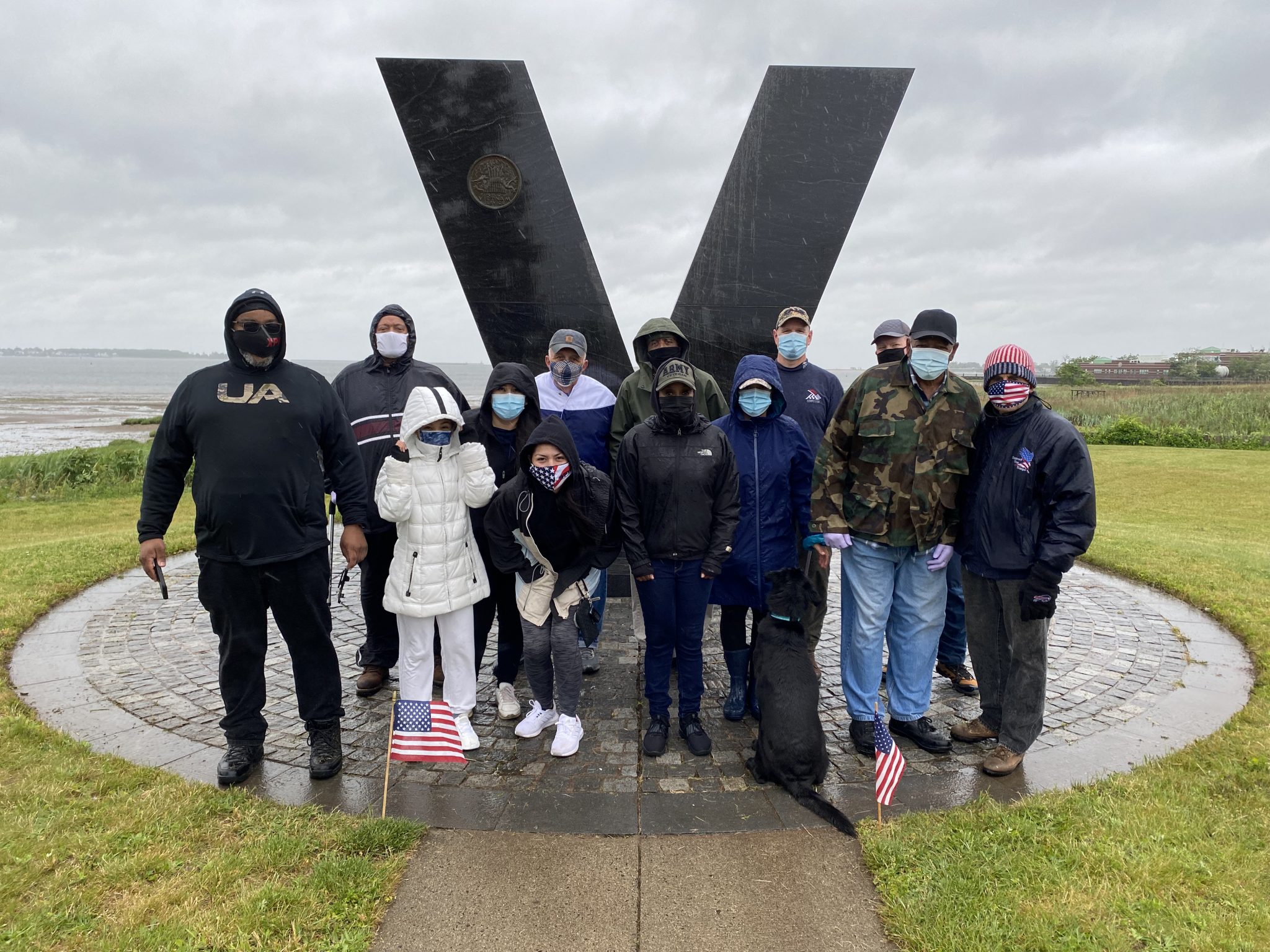 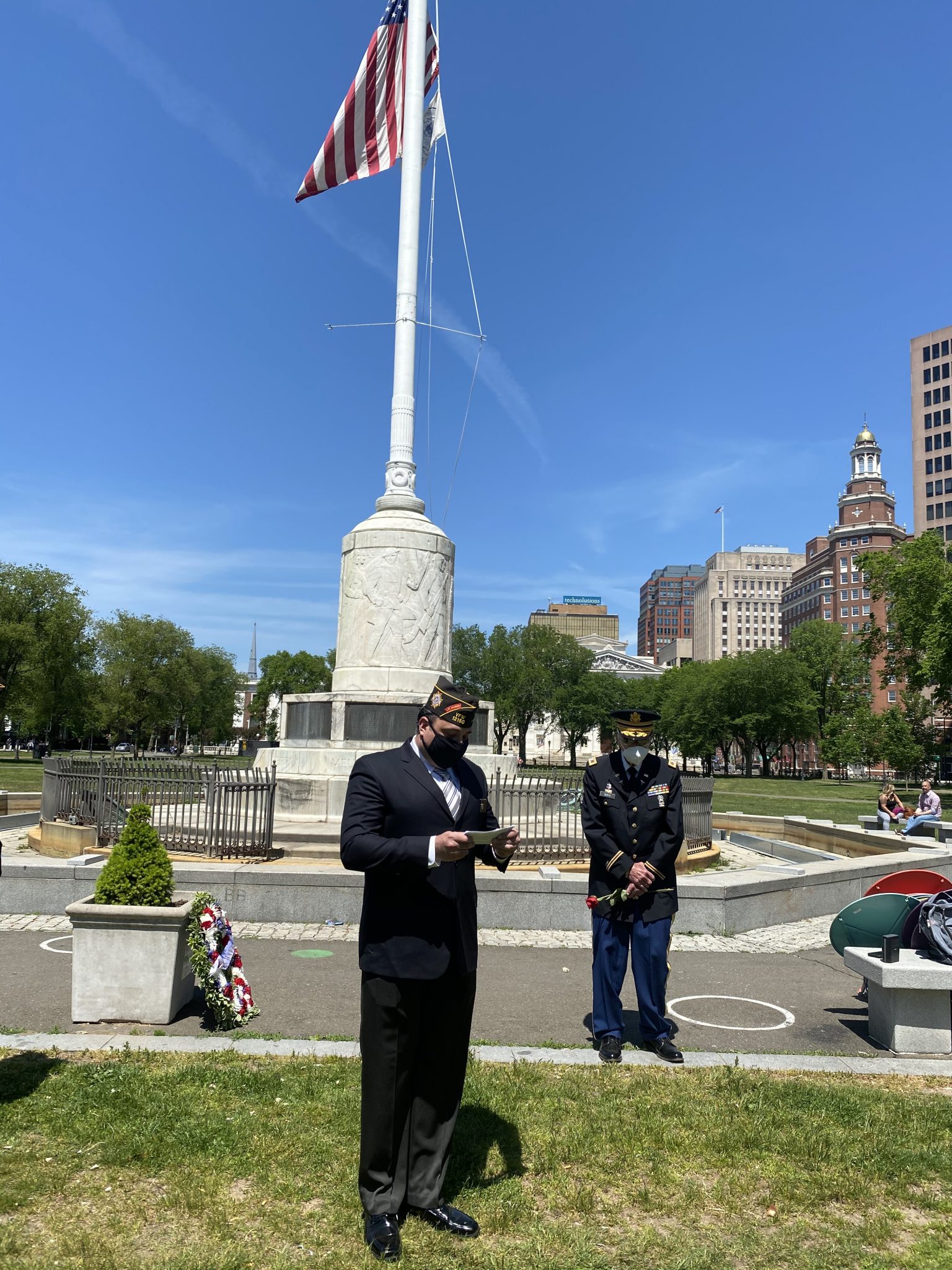