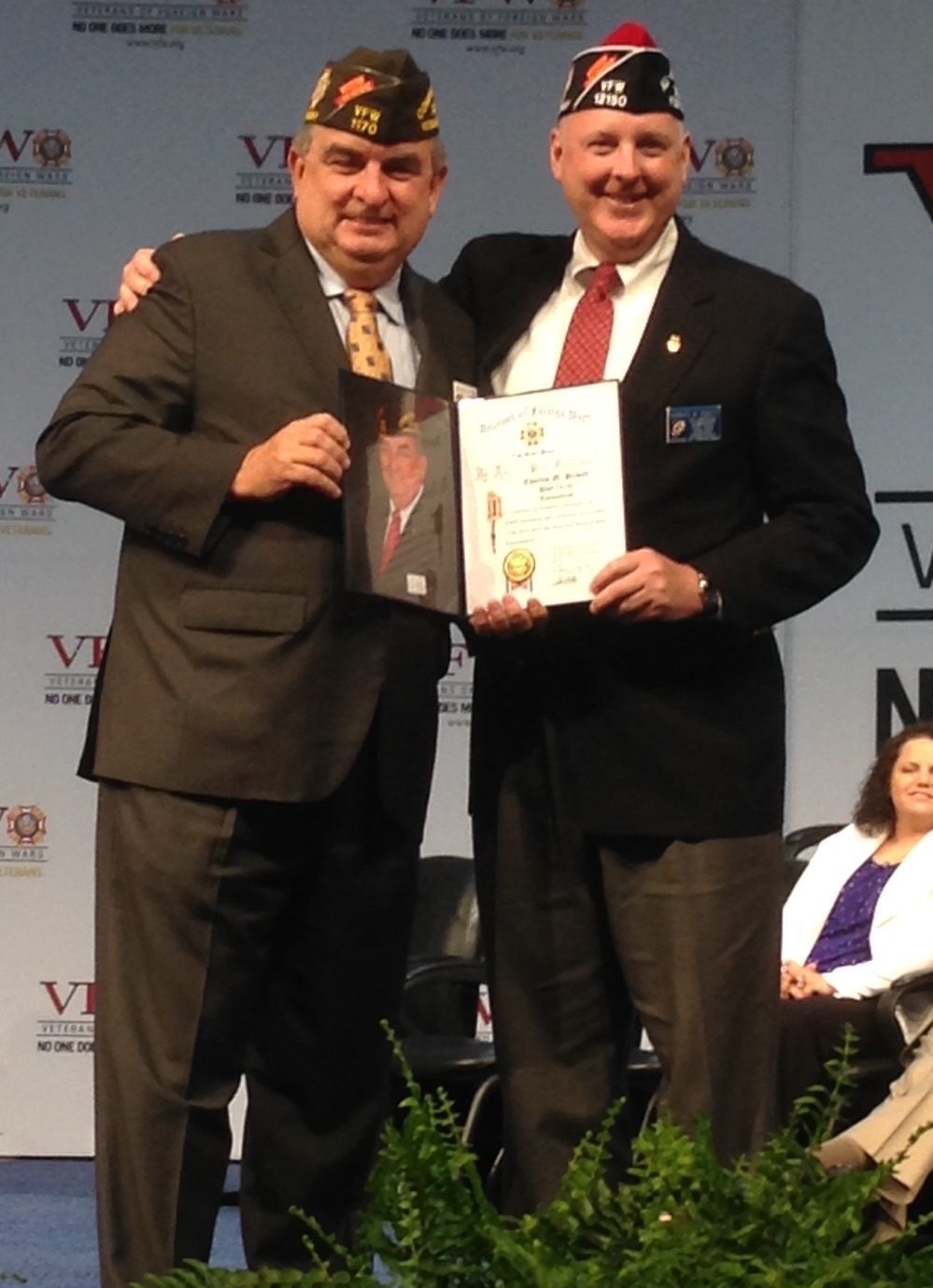 Past-Post Commander Charles M. Pickett said this unit designation was especially notable because a bunch of young veterans new to the VFW earned it after forming a brand-new post. Additionally, the VFW New Haven was the only post in Connecticut to achieve this honor in the past two years.

“Out of 1.7 million VFW and Auxiliary members in approximately 6,500 posts globally, our little ‘new generation’ post is the third-fastest growing worldwide and arguably in the top echelon of posts in our second year in existence,” Pickett said. “This award is a testament that new, student, and Post-9/11 veterans are willing to join our nation’s venerated veteran organizations and continue the mission of supporting each other and serving America.”

With 89 members, the post doubled in size from when it was chartered in 2015. It quickly became the largest veterans service organization in the city. In December 2016, the post launched an All-American Initiative in an effort to reach more of the estimated 48,000 veterans in the Greater New Haven region through social media, direct contacts, and social #VetEvents.

The VFW New Haven members completed a dozen mandated charitable, patriotic, and educational programs including the Patriot Pen and Voice of Democracy scholarships. Furthermore, they raised and donated thousands of dollars to veteran-focused charities such as Connecticut’s Kick For Nick Foundation, the GWOT Memorial Foundation, and the VFW National Home For Children. 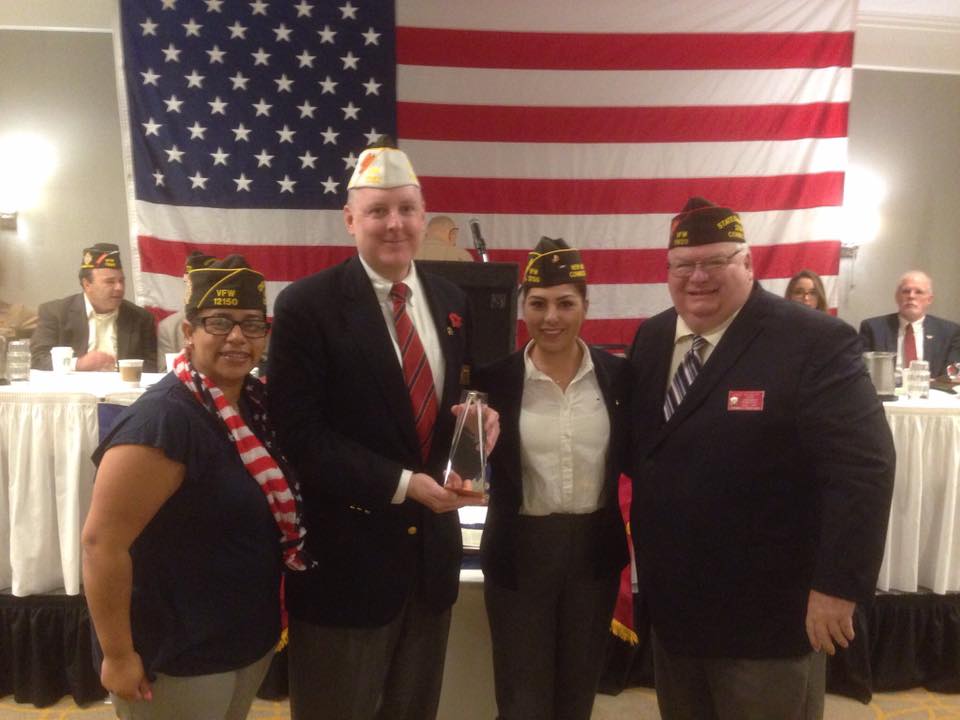