Founded to honor the memory and the dream of Wilton, CT native and fallen American soldier PFC Nicholas A. Madaras, The Kick For Nick Foundation—an IRS 501(c)(3) organization—collects tax-deductible contributions and soccer balls and distributes them to underprivileged children around the world. While deployed in 2006, it was Nick’s wish to share his love of soccer with Iraqi children—a dream kept alive for a decade by his parents, friends, veterans, soccer fans, deployed service members, and children in more than 20 countries.

Organizer James Namnoum, chaplain of the VFW New Haven, said this year’s fundraiser is especially poignant. It marks a decade since Madaras was killed in an IED ambush and is being held on what would have been Nick’s 30th birthday. Additionally, this year’s fundraiser is dedicated to Mike McCann, a fellow veteran who recently passed away. Namnoum said, “Mike was integral in organizing past Kick For Nick Nights. Without him, the annual fundraiser in New Haven would have died down years ago. Instead, Mike got a core group of veterans and volunteers involved, taught us how to conduct a fundraiser, and supported us until his passing.” 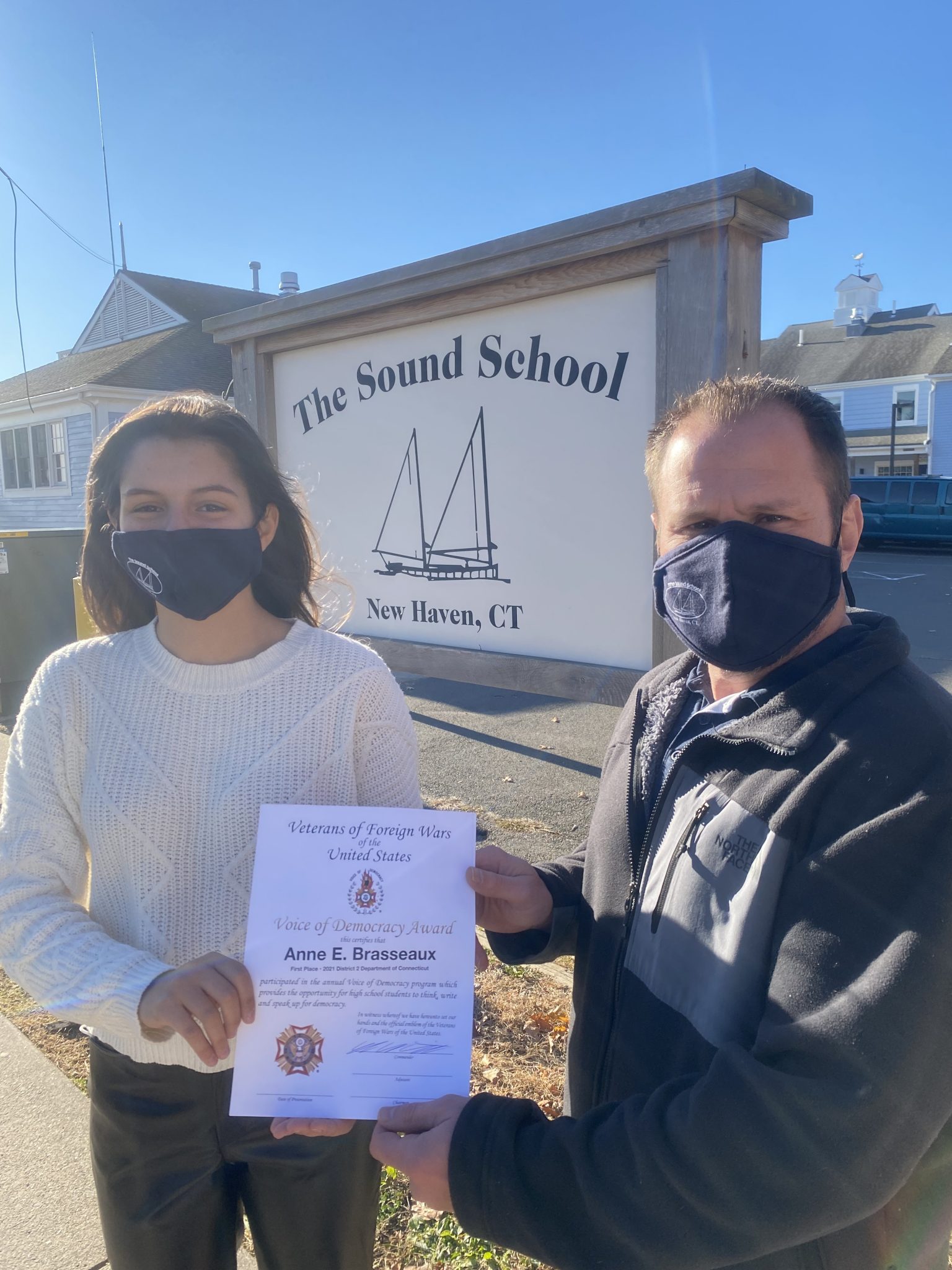