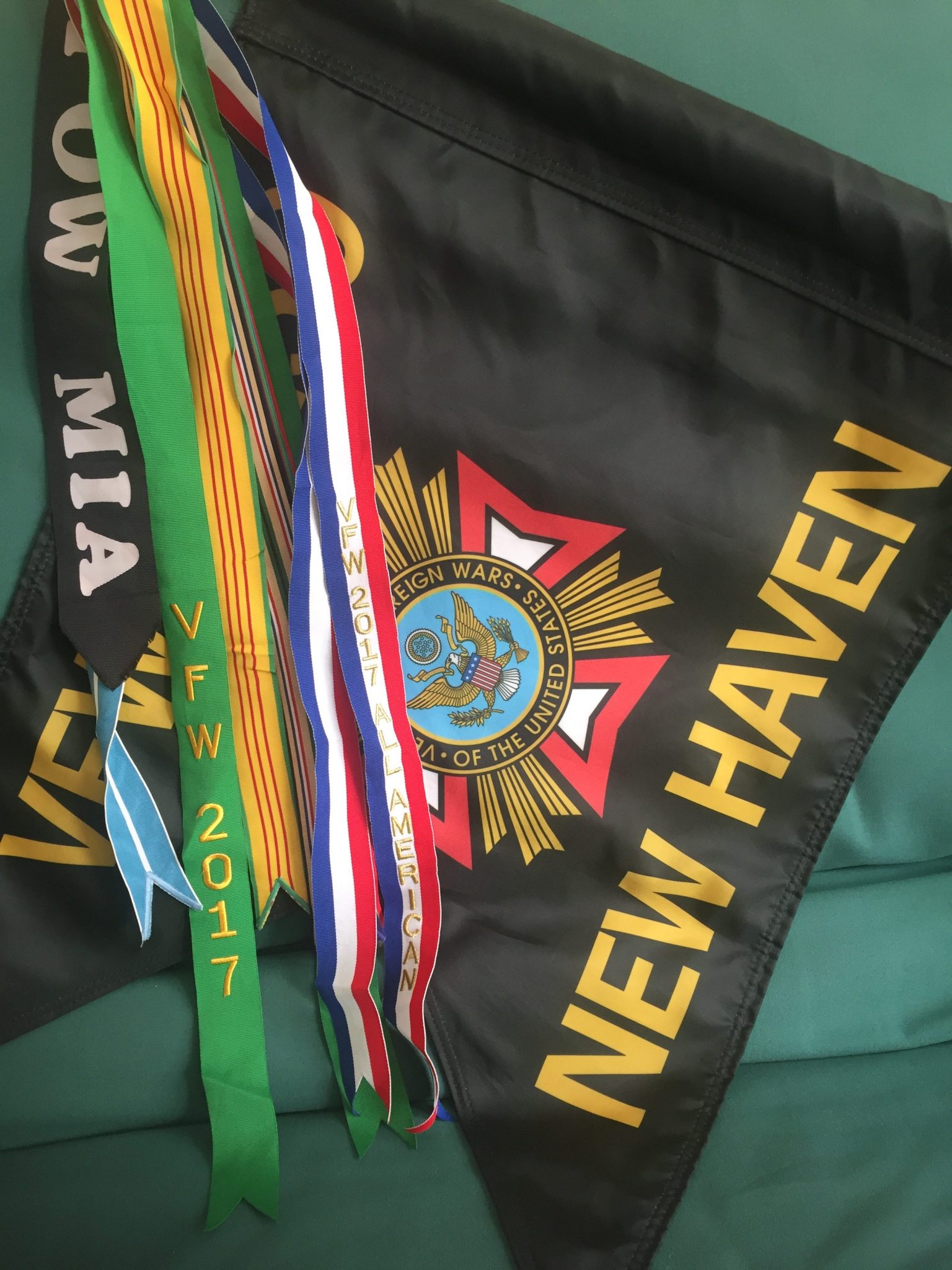 VFW Nominations for the next year “open in March and remain open until the Post is ready to vote.”

Veteran Outreach and what is a #VetEvent 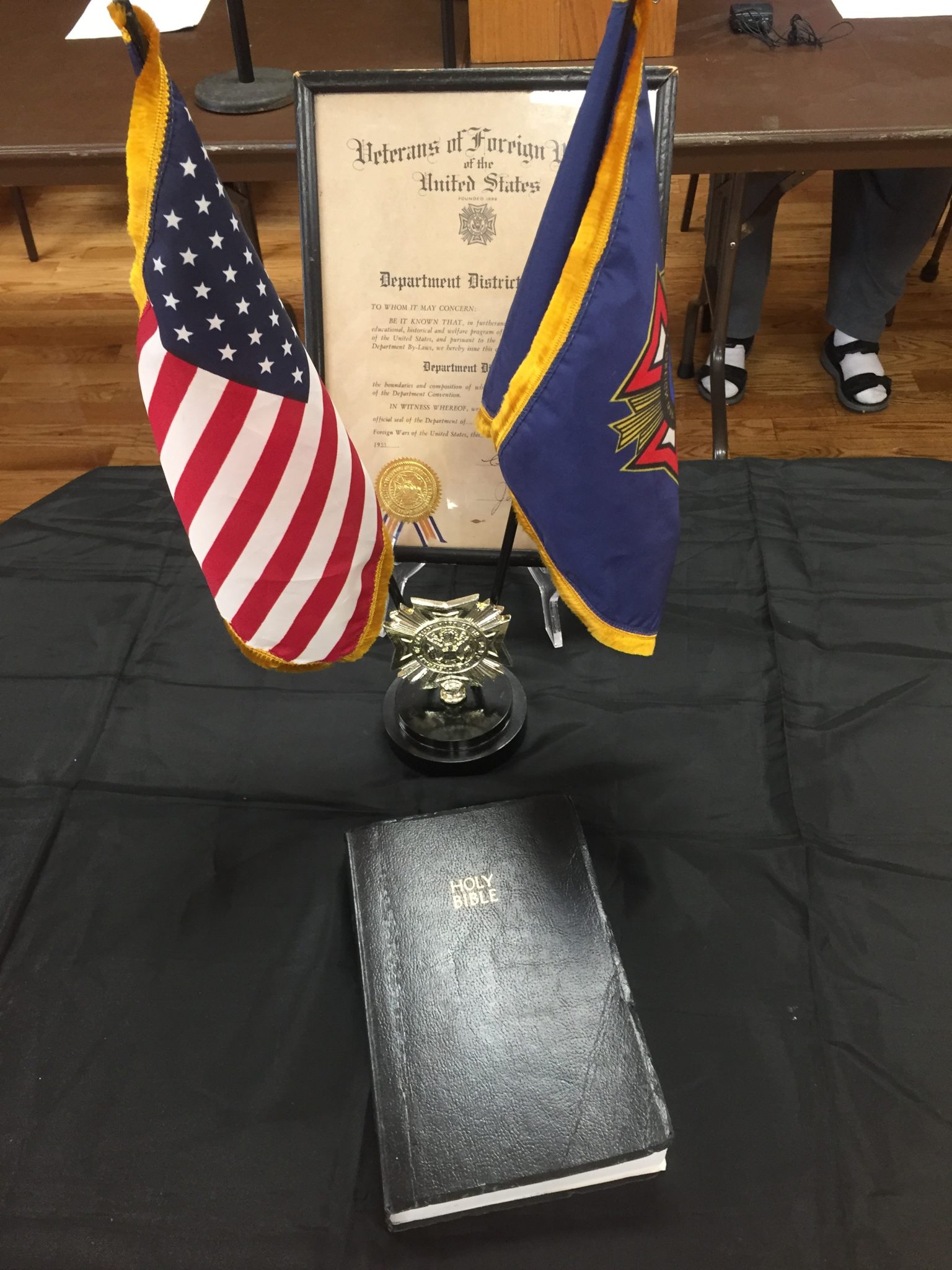