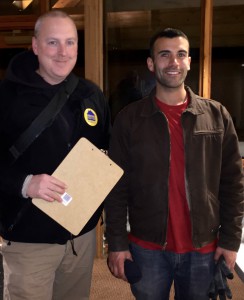 NEW HAVEN, CONN (January 26, 2016) – Members of the Veterans of Foreign Wars New Haven Post 12150 volunteered for the 2016 Connecticut Point-In-Time homeless count on Tuesday, January 26, 2016. The statewide annual count is part of a national survey which measures the extent and nature of homelessness in America.

The Connecticut Coalition to End Homelessness managed the survey, which is mandated by the U.S. Department of Housing and Urban Development (HUD). Additionally, it provides data on the volume and nature of local homelessness as well the effectiveness of services.

During an August 2015 ceremony, Connecticut Gov. Dannel P. Malloy announced that Connecticut is the first state in the nation to end chronic veteran homelessness and the state was on track to end homelessness for veterans by the end of the year. A chronically homeless veteran is defined as a veteran who has a disability and had been homeless for or year, or three times in a four-year period.

Pickett said he and Torrellas wanted to participate in the important survey because it served New Haven directly and could potentially serve homeless veterans in the Elm City. Additionally, they wanted to gain a better understanding of the homeless problem in New Haven. 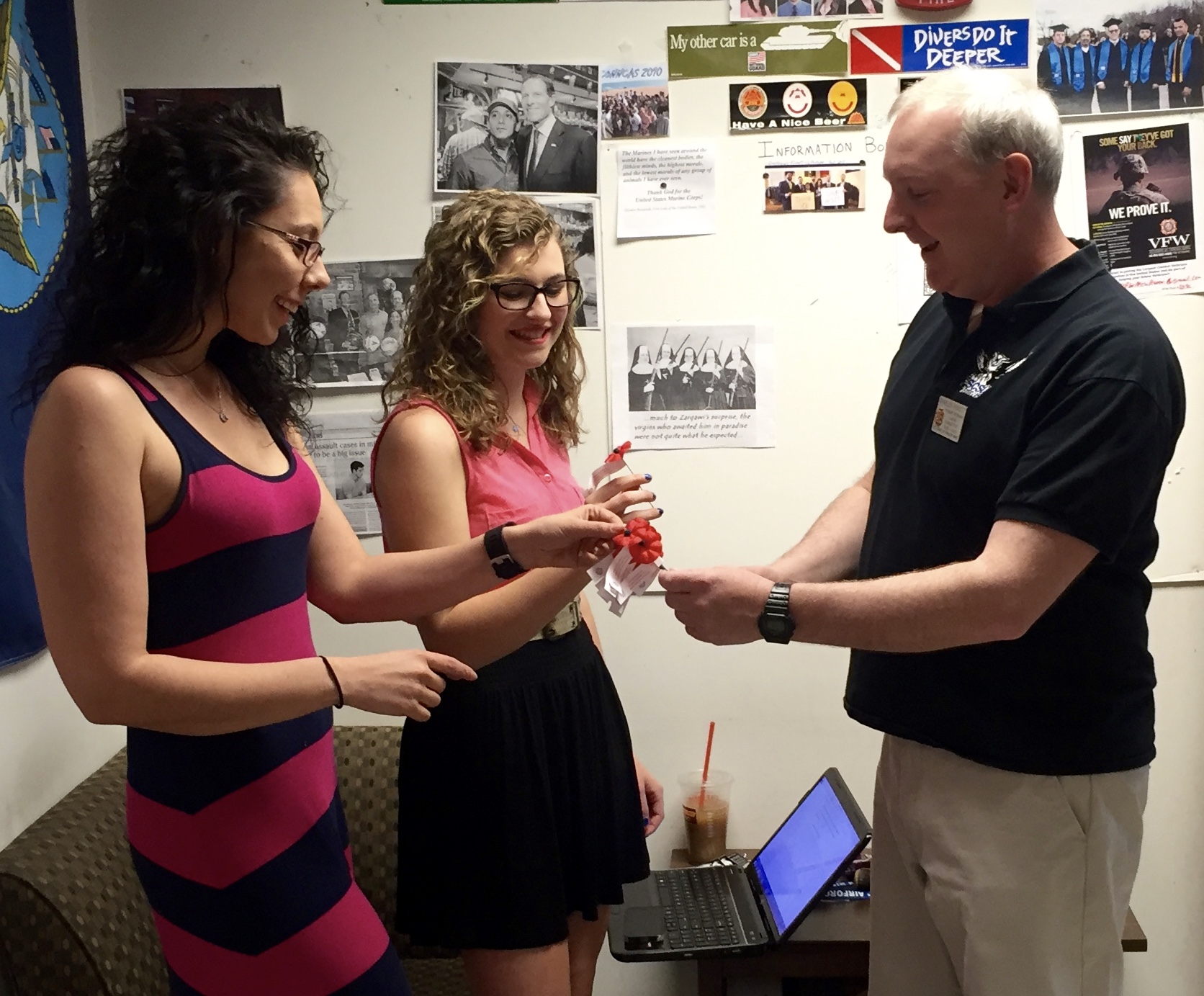