NEW HAVEN, CONN (September 10, 2015) – The newly formed Veterans of Foreign Wars of the United States New Haven Post 12150 concluded their charter membership drive and named their officers for 2015-2016 at a Sept. 10, 2015 Institution Ceremony.

The Institution Ceremony officially closed the chartering period and announced the formation of the VFW New Haven post to the veteran and greater New Haven community. In a few months, the VFW New Haven has become the largest veterans service organization in New Haven and the fastest growing VFW post in Connecticut.

ABOUT THE VFW: The Veterans of Foreign Wars of the United States is the oldest and largest major combat and war veterans service organization in America. Our volunteers, families, and members bring veterans together, we take care of each other, and we continue to serve our country and our communities. 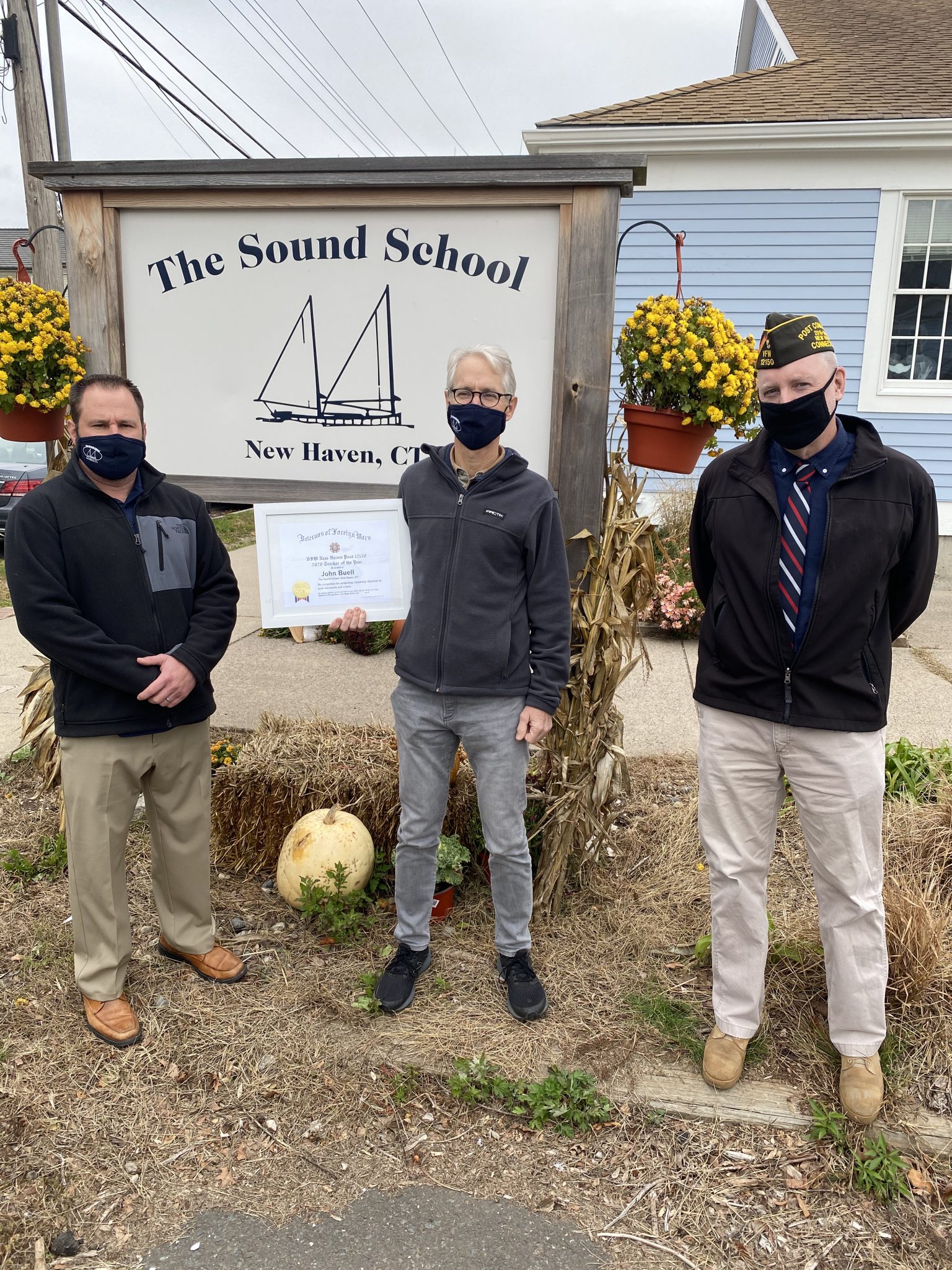