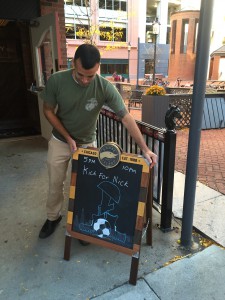 NEW HAVEN, CONN (October 23, 2015) – The Veterans of Foreign Wars New Haven Post 12150 was a co-organizer of a successful fundraiser supporting a foundation dedicated to the memory and love for soccer of a Connecticut soldier killed in Iraq.

The Kick For Nick Foundation, in conjunction with the VFW New Haven, the Southern Connecticut State University Veterans Association, and the SCSU Women’s Soccer Team orchestrated the fifth annual Kick for Nick Night at the Trinity Bar on Orange Street in New Haven.

Post members and officers Derek Torrellas (jr. vice) and James Namnoum (chaplain), were chief organizers of the event–something they had been doing since they attended SCSU as undergraduates.

Torrellas said about 10 post members donated around 90 hours and raised in excess of $6,100 in cash and soccer balls that will be distributed by U.S. troops overseas.

The charity was established to honor the memory of high school soccer standout, PFC Nicholas Madaras of Wilton, Connecticut. It seeks to perpetuate his dream of fostering goodwill and peace through the sport of soccer, a dream cut short by an IED blast in Iraq in 2006. 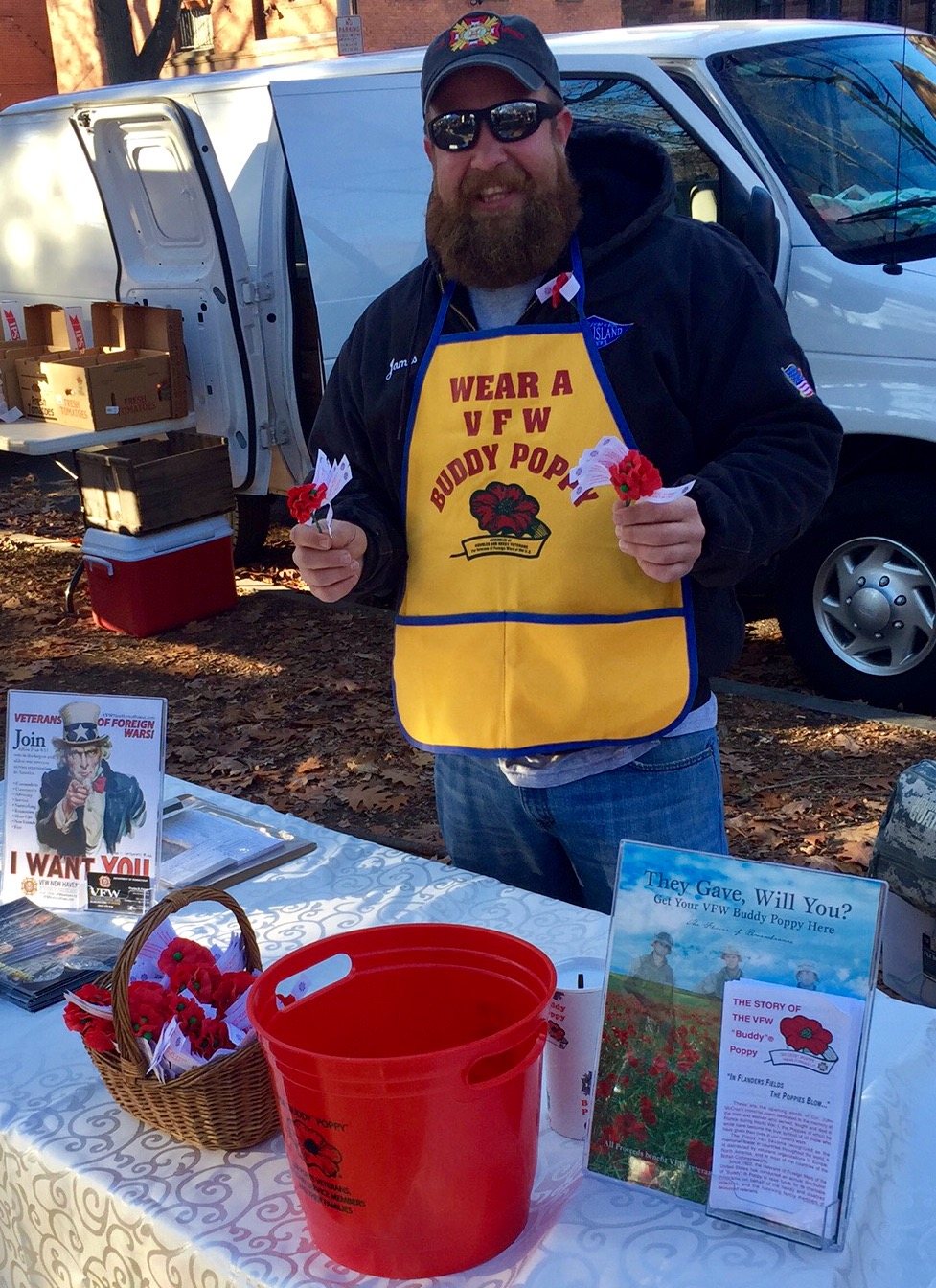 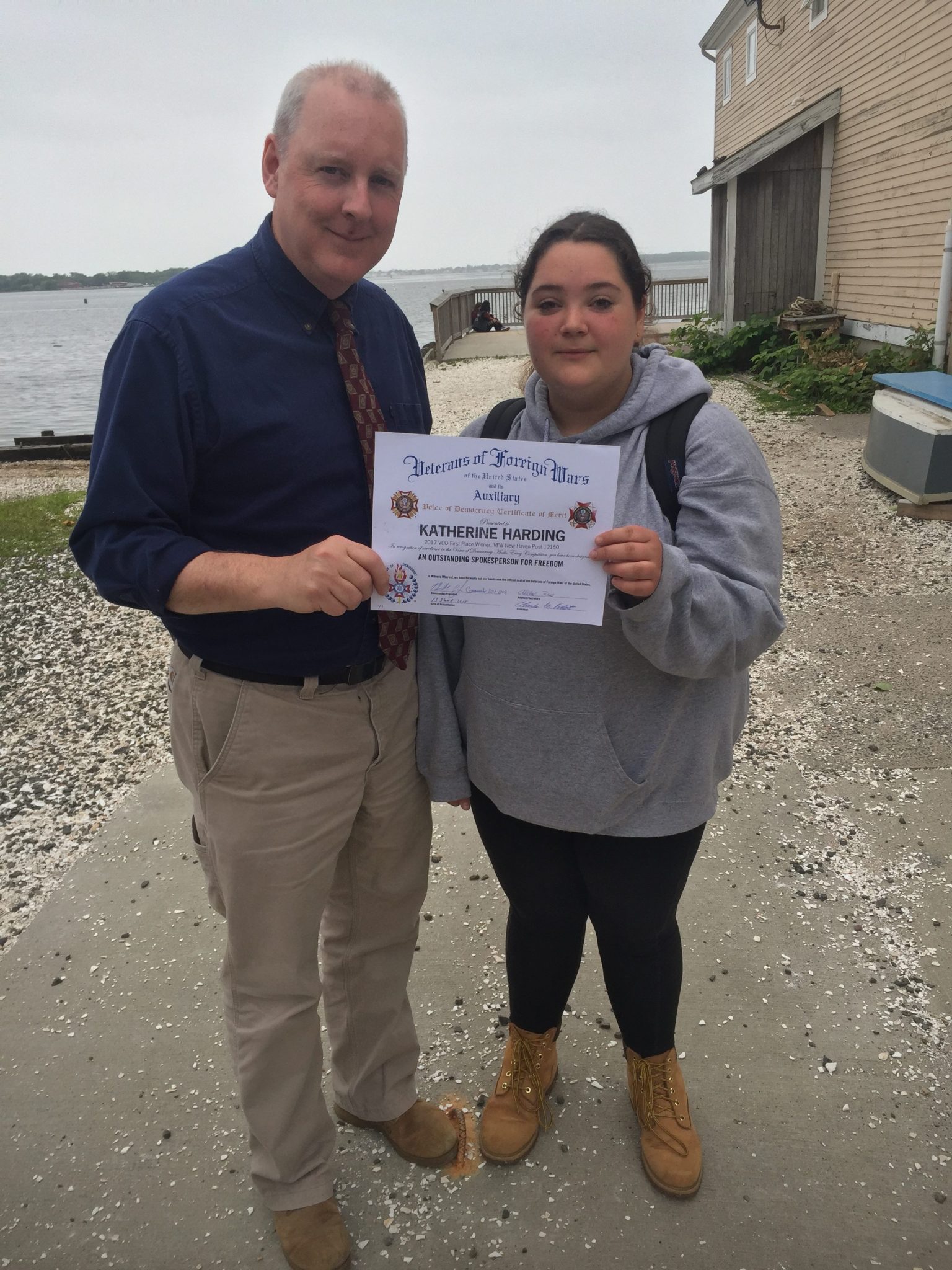 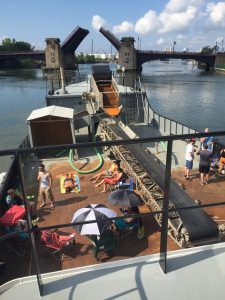