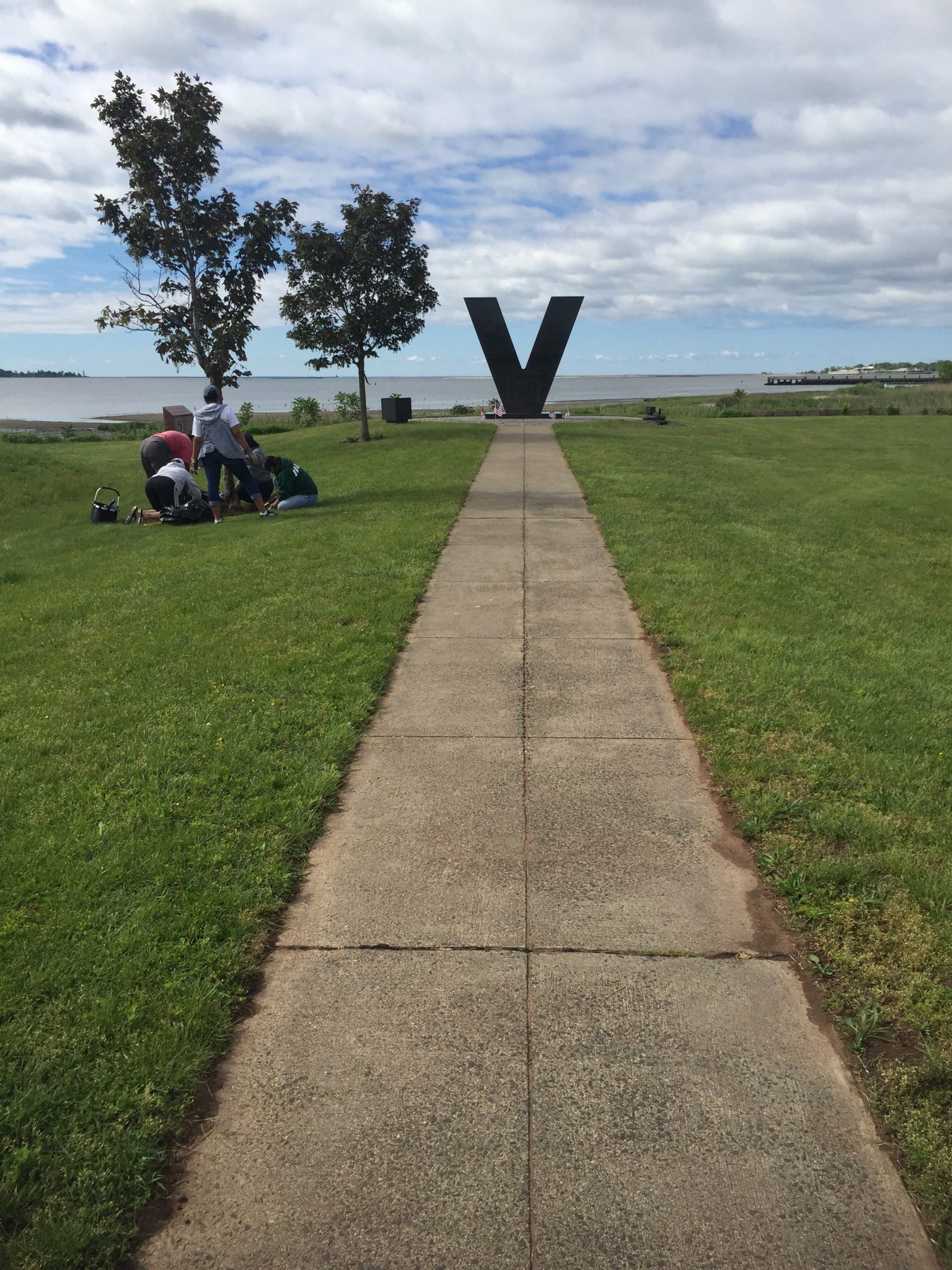 As the veteran population in the United States continues to decline, veteran service organizations really have to rethink their role and stature in America.

I have been thinking about the concept of “responsible downsizing” in relation to the VFW and the American Legion. There are about to be a WHOLE lot less veterans and posts as the Vietnam-era generation dies.

In other words, half of Vietnam-era veterans will be dead by late 2024.

Because of this demographic reality–which is a very unpopular topic because who the hell wants to talk about his mortality–one has to consider that American military veterans are about to become a lot less relevant and just another minority or affinity group. Sure, veterans will always have a special place in our society; however, the definition of special will be more “increasingly rare” and decreasingly “powerful.”

What prompted me to write this blog was a presentation by past VFW Commander in Chief John Biedrzyski in Connecticut in January 2019. He talked about how the VFW is a “pocket of patriotism” in our communities and how the nation’s oldest major war veterans’ organization continues to serve America. It got me thinking that a veteran group should be a facet of every town and every city in America. Sadly, that isn’t anywhere near the case anymore.

Who is better to honor the “nations’ glorious dead” than local veterans? Who gives a crap about the proper display of the American flag more than veterans? Who is more motivated to remember the sacrifice of our fellow citizens than those of us who have taken the oath and served our country?

While patriotism and honoring military service are not the only threads that unite Americans, these are definitely key stitches in our national fabric. To devalue the service and sacrifice of American military veterans does a disservice to our national security, our social compact, and the truths we hold self-evident.

I’m not sure where I am going with this; however, I do know veterans groups have to come to terms that they are increasingly a minority in America and should be prepared to be overlooked if not unnoticed.