NEW HAVEN, CONN (November 11, 2016)—The New Haven Veterans Day Ceremony will be at the Center Church on the Green on November 11, 2016 at 11:00 a.m., immediately followed by a wreath laying on the World War Memorial and flagpole on the New Haven Green.
Former Marine Corporal James Namnoum, chaplain of the Veterans of Foreign Wars New Haven Post 12150, will be the featured speaker. Namnoum was twice deployed in support of Operation Iraqi Freedom, spending his second tour with the 24th Marine Expeditionary Unit in Iskandariyah in 2004. Subsequently, Namnoum graduated cum laude with a Bachelors Degree in German from Southern Connecticut State University and is currently a boat captain for Norm Bloom and Son LLC, working the oyster beds of Long Island Sound.
New Haven Mayor Toni Harp will offer remarks and, under the direction of Lillie Perkins, the Unity Boys Choir will perform during the ceremony. Former Air Force TSgt Carol Johnson, PhD education candidate at the University of Connecticut, will lead the Pledge of Allegiance.
Following the ceremony at Center Church (250 Temple Street, New Haven), commemorative wreaths will be placed at the World War Memorial on the lower Green and at the Vietnam Veterans Memorial on Long Wharf Drive. 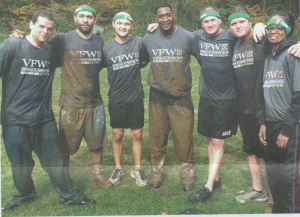 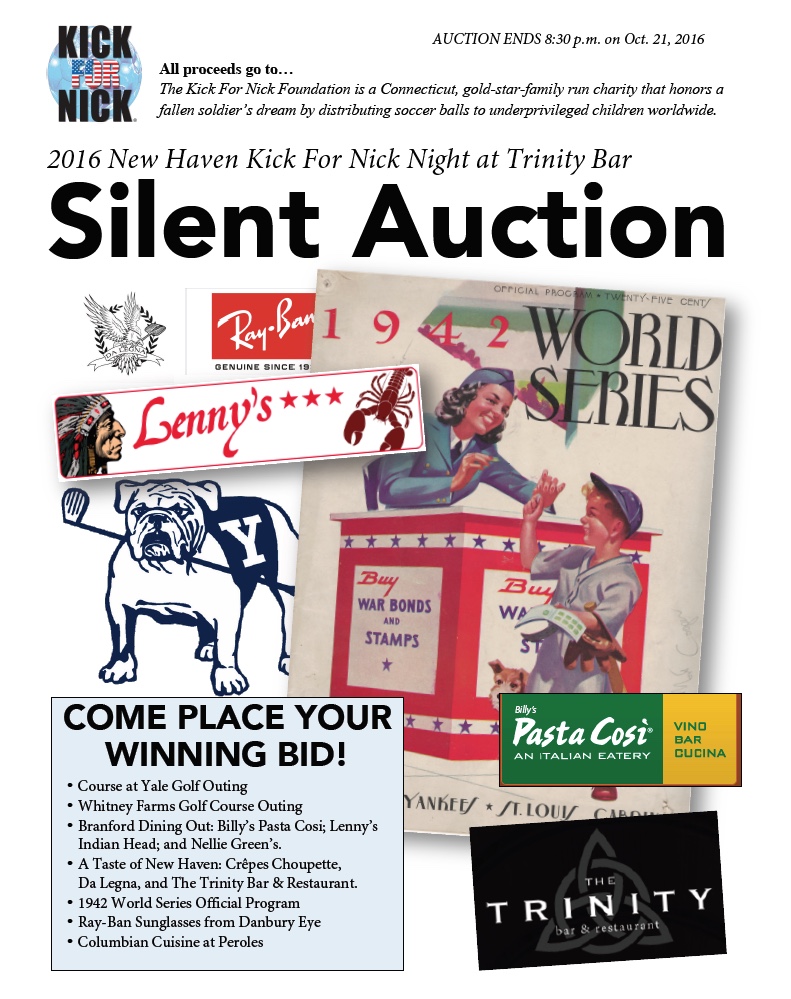 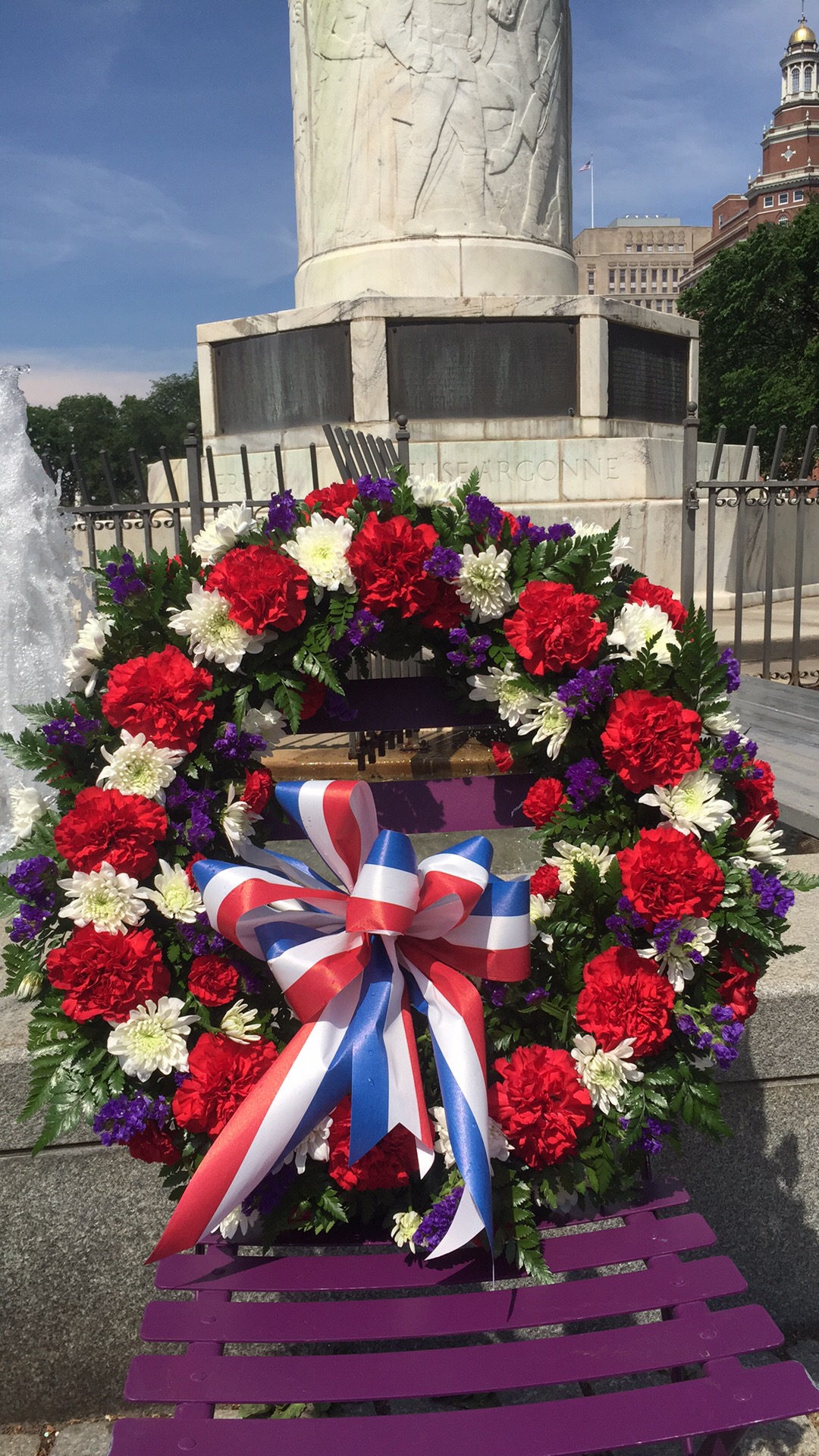