NEW HAVEN, CONN (August 20, 2015) – The Institution Ceremony for the newly formed Veterans of Foreign Wars New Haven Post 12150 will be at 7:10 p.m. on September 10, 2015 at the New Haven Elks Lodge No. 25 at 524 State Street. An informal reception will be held immediately following the ceremony. All VFW and Auxiliary members, veterans, current service members, family members, and the general public are welcome to attend.

Post Commander Charles M. Pickett said all but one of the 49 members served in the military after September 11, 2001—arguably making it a “new generation” VFW. “While the post welcomes fellow war veterans from all conflicts,” Pickett said, “our mission to build a Veterans of Foreign Wars post in New Haven from the ground up really resonated with recent and younger veterans.”

Connecticut’s second largest city had no open veterans service organization; now, VFW New Haven is the state’s fastest growing post. The post has dozens of members who are currently students at Southern Connecticut State University, Yale University, The University of New Haven, Gateway Community College, and Quinnipiac University. It also has a strong showing from the New Haven police and fire departments and a large contingent from the Connecticut Army Reserve National Guard (CTARNG)— specifically the 102nd Infantry Regiment.

The VFW New Haven Post 12150 meets the second Thursday of the month at 7:10 p.m. at the New Haven Elks Lodge No. 25 (524 State St.). Organizers are actively recruiting charter members until September 10. To join the VFW, a veteran must have served honorably, served in a foreign war, and be a U.S. citizen. 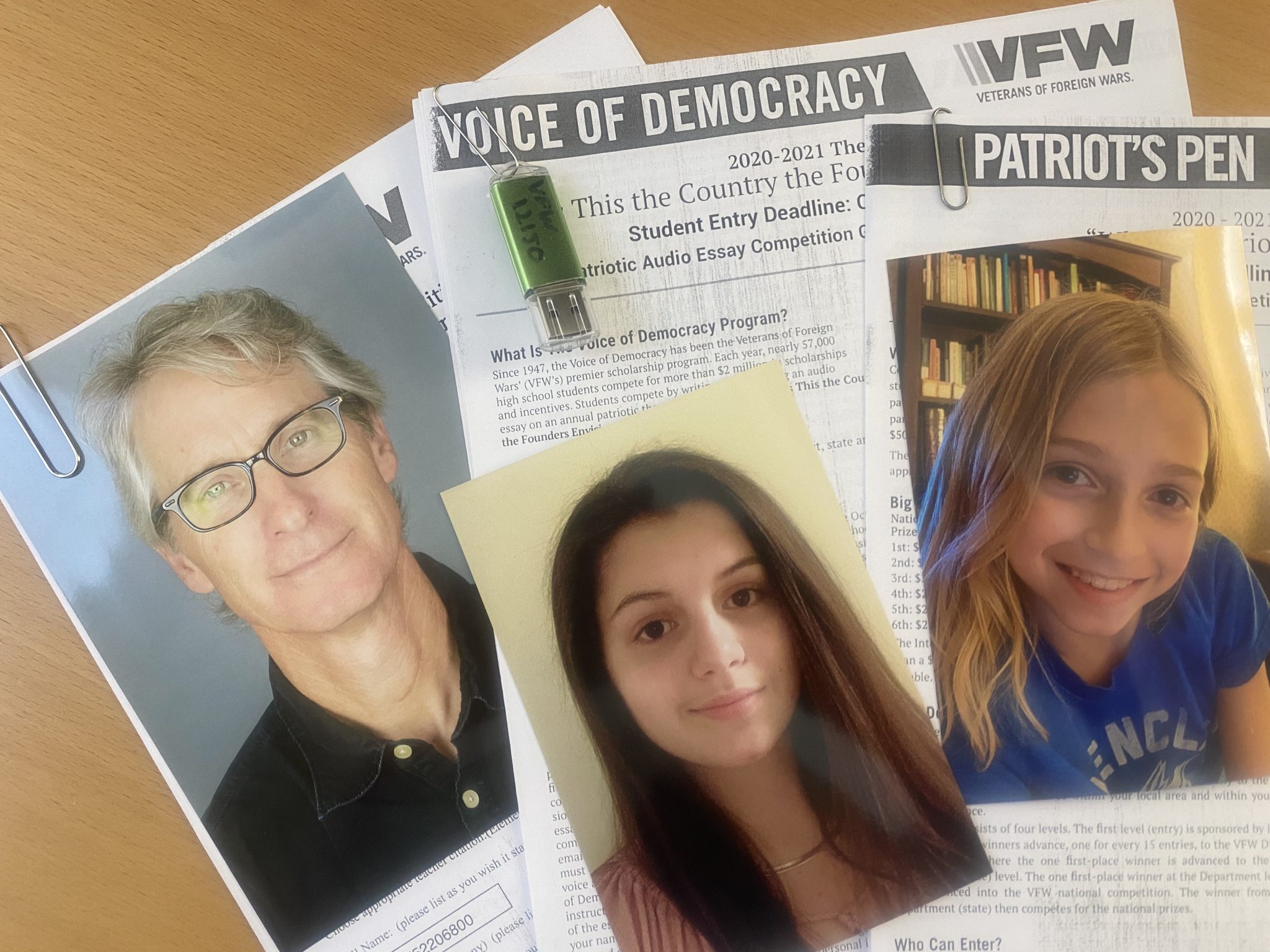 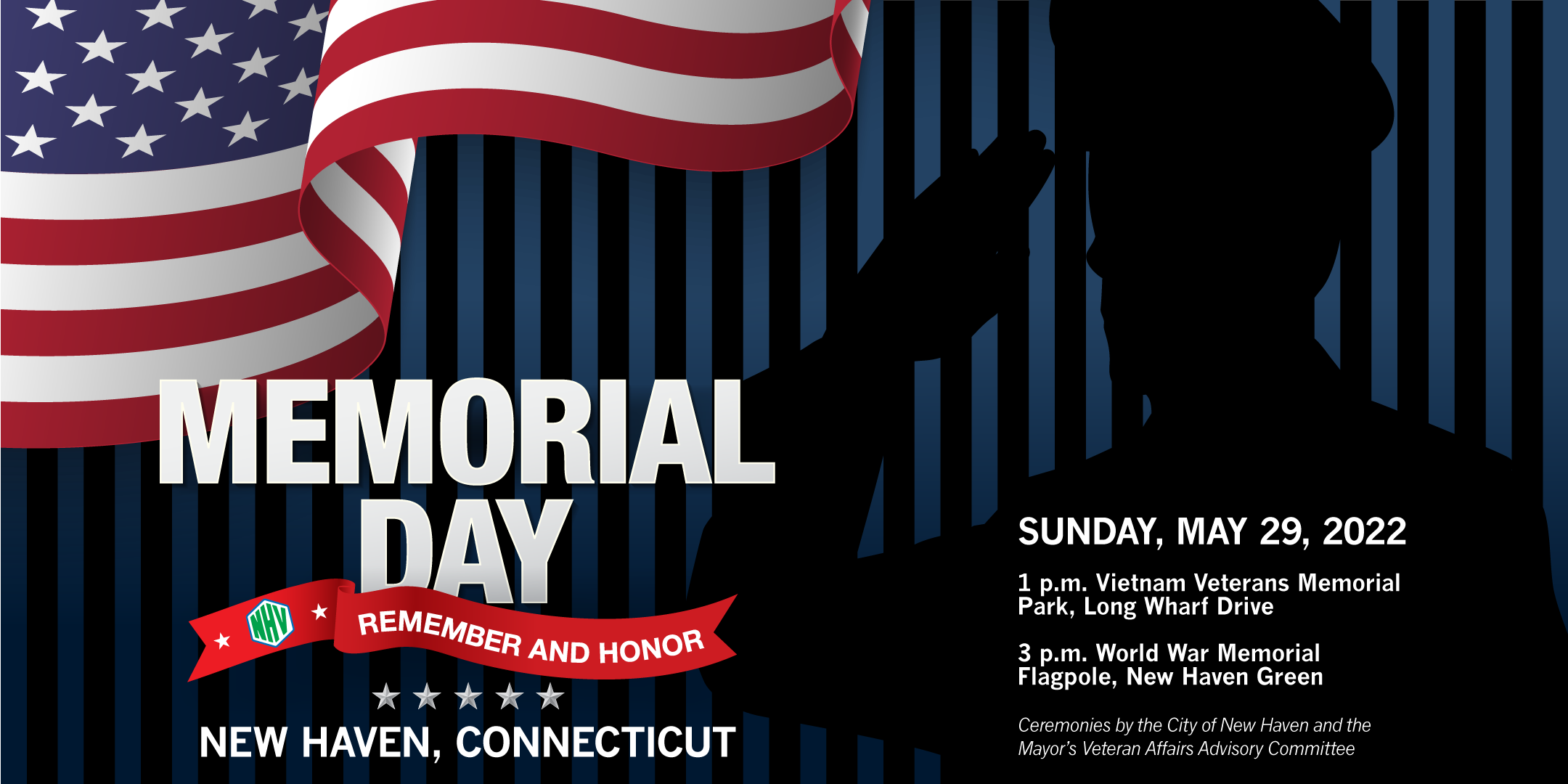