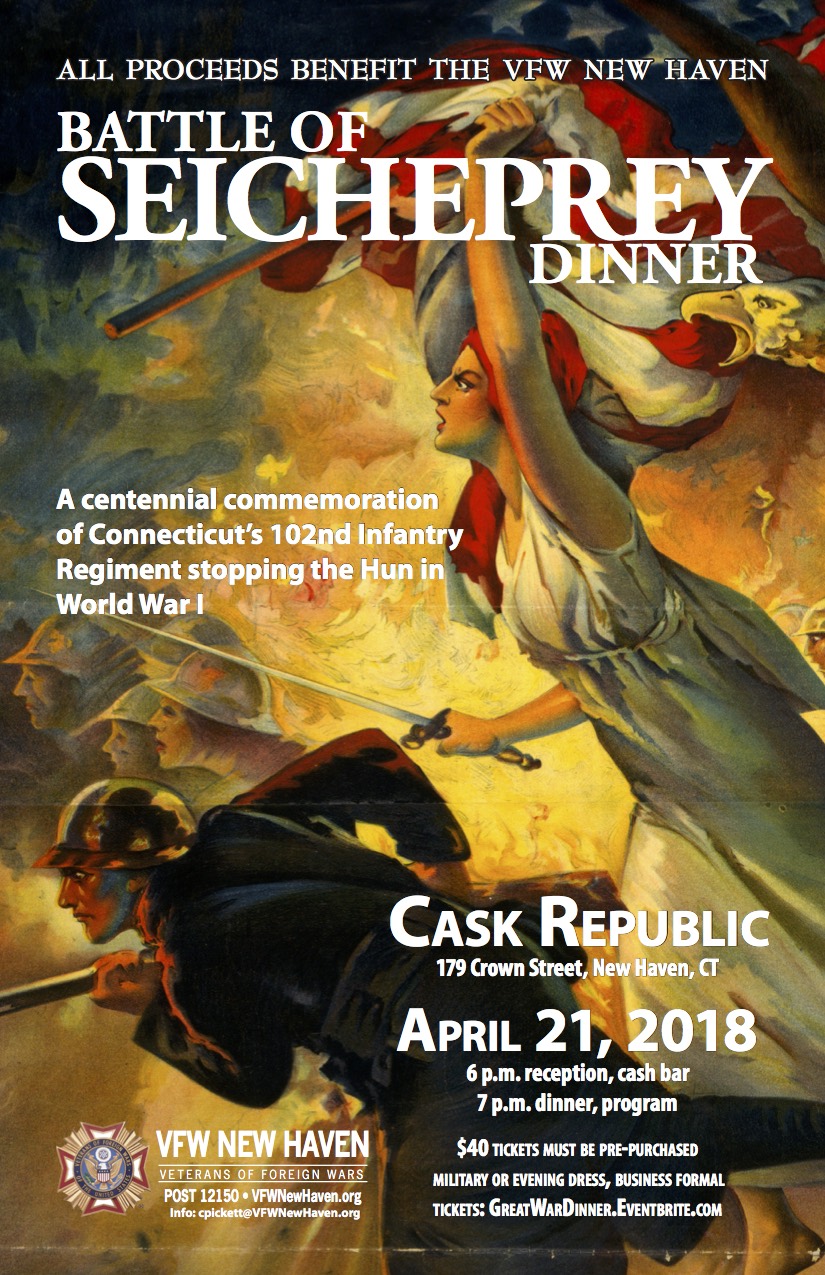 Join the VFW New Haven for a centennial commemoration of Connecticut’s 102nd Infantry Regiment when they stopped German stormtroopers in an early American battle in World War I.

The dinner is a centennial commemoration of Connecticut’s 102nd Infantry Regiment beating back raiding German Stormtroopers in one of America’s earliest World War I engagements. Seating is limited and advanced $40.00 tickets are required for this exclusive fundraising event, which may be purchased from The Veterans of Foreign Wars New Haven Post 12150 members or online at the GreatWarDinner.Eventbrite.com.

Noted Executive Chef Steven Bean is providing three family-style appetizers and a choice from eight entrees from the celebrated pre-fixe dinner menu in the private dining room of the downtown tavern (CaskRepublic.com). The reception starts at 6:00 p.m., dinner is at 7:00 p.m., and the program follows the meal. There is a cash bar with carefully curated selections of American and international beers, unique wine selections and a hand crafted cocktail menu.

In 1918 on the southern edge of the St. Mihiel salient, crack German troops launched a large raid on the U.S. 26th Infantry Division (the Yankee Division) to embarrass the green and newly-arrived Americans. The fighting culminated in desperate hand-to-hand combat, where a cook killed two Germans with his meat cleaver and the 102nd band protected the regimental headquarters. The counter-attack by the 102nd IN Regiment pushed the Germans out of the tiny hamlet but at a price of 100 American prisoners, 650 causalities, and the destruction of Seicheprey.

The Battle of Seicheprey Dinner is a social function of a military nature being held after retreat. VFW comrades are requested to wear their Blues & Grays with medals (but not caps) and authorized veterans and service members may wear their dress uniforms. 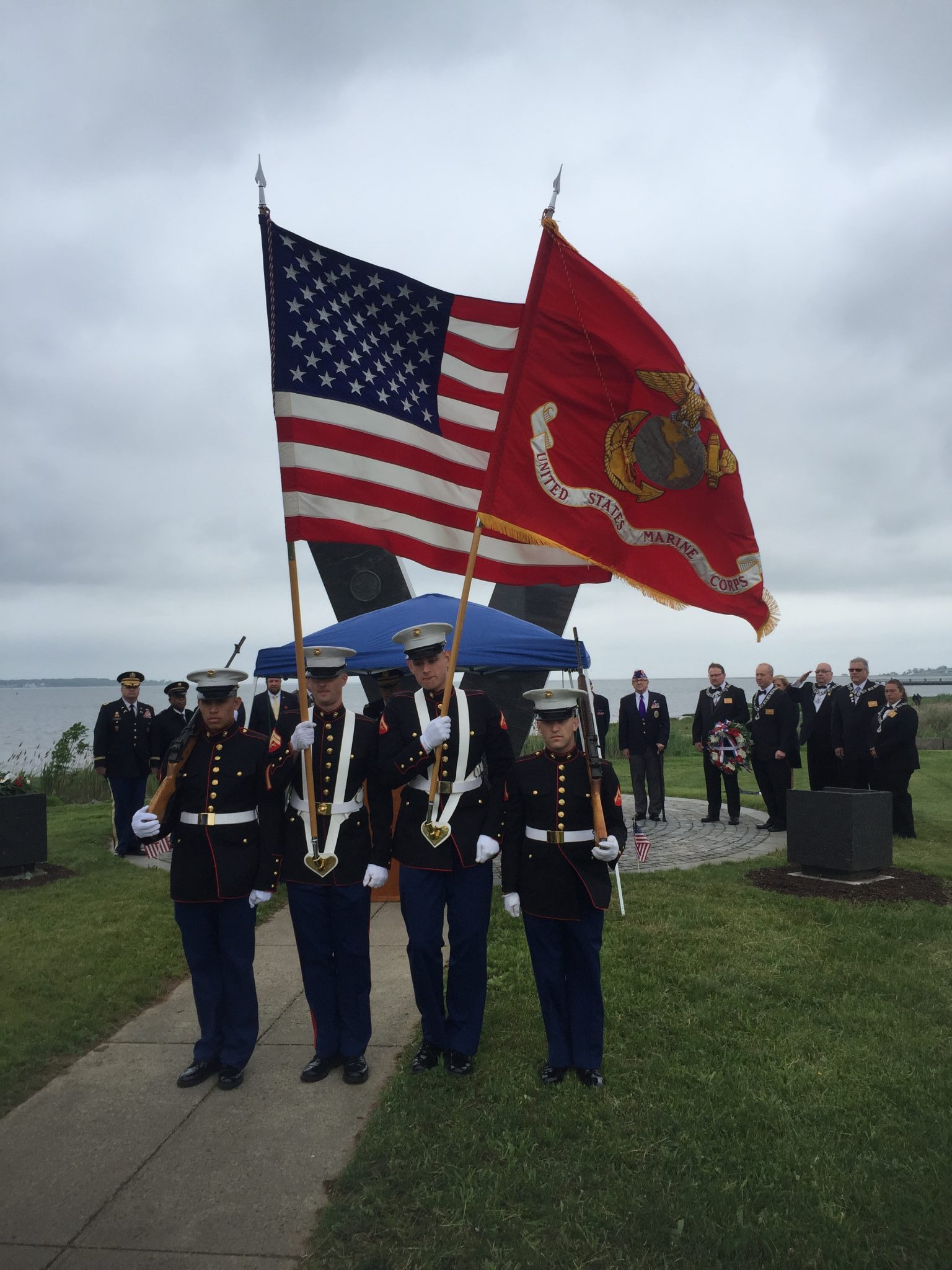 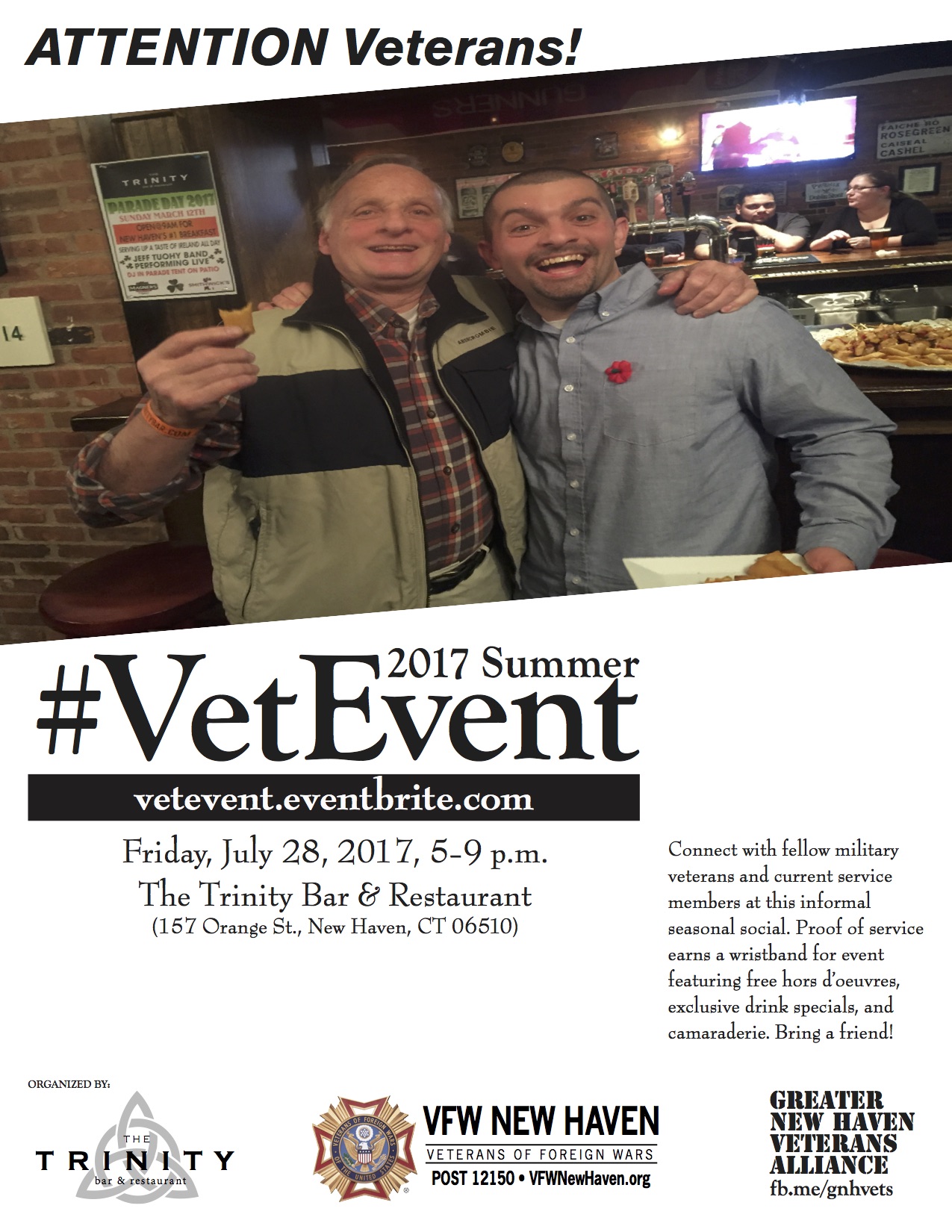 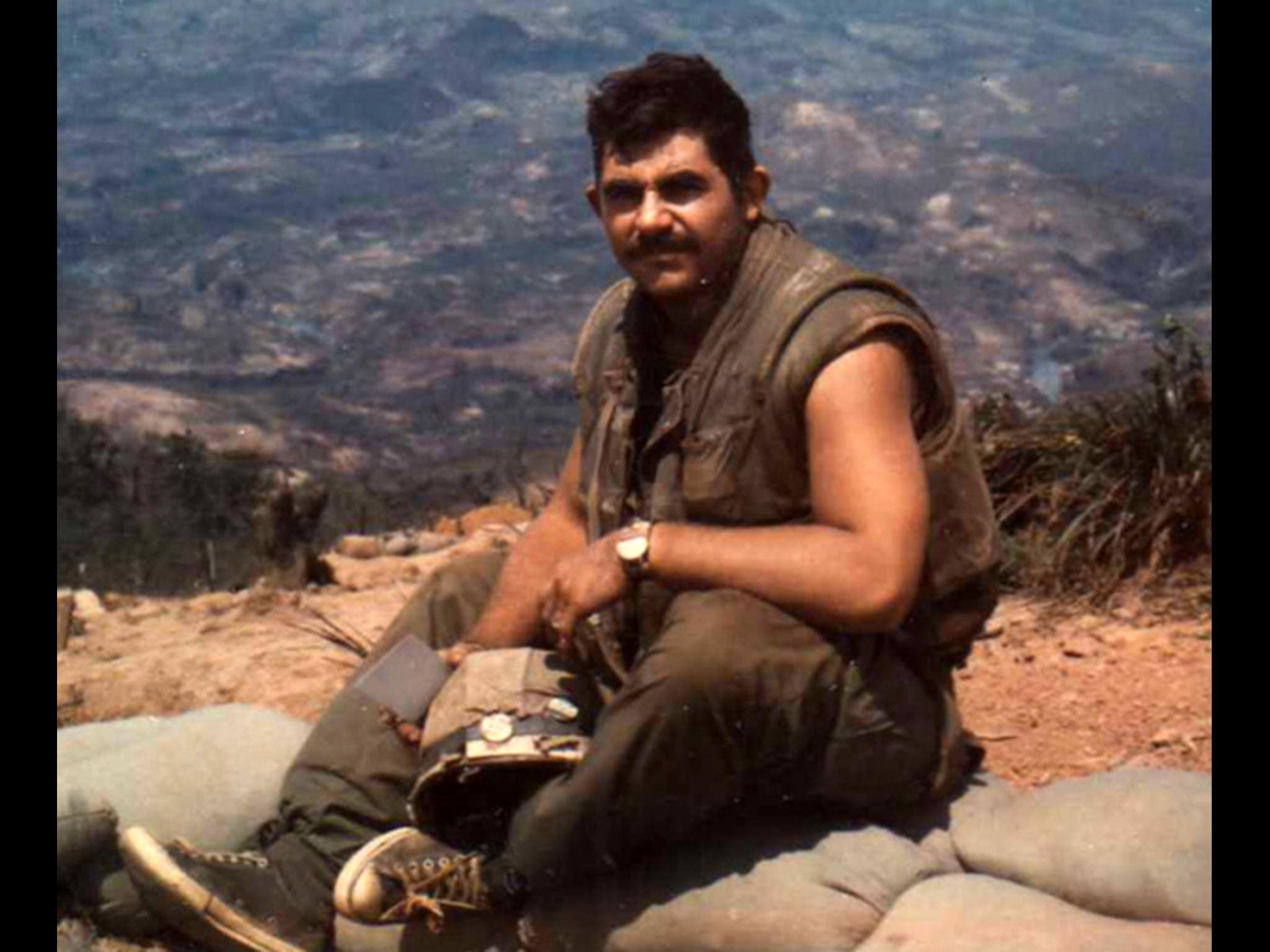