NEW HAVEN, Conn. (Sep. 7, 2018)—The 2018 New Haven Kick for Nick Night (#KickForNick), an annual fundraiser honoring the soccer dream of a fallen Connecticut soldier by distributing soccer balls to underprivileged children worldwide, will be from 5 p.m. to 10 p.m. on Friday, October 19, 2018 at The Regal Beagle at 422 State St., in New Haven. The event will feature raffles, a silent auction, drink specials, hors d’oeuvres, and entertainment. The suggested donation is a new or gently used soccer ball or $15.00 at the door. Details are at KFN.eventbrite.com. The Kick for Nick Foundation (kickfornick.org) was founded to honor the memory and dream of Wilton, CT native, soccer standout, and U.S. Army soldier PFC Nicholas A. Madaras. The Gold Star family-run charity has collected and distributed more than 52,245 soccer balls to underprivileged children in 41 countries worldwide. The foundation is a registered public charity in Connecticut and an IRS Code 501(c)(3) charitable organization. 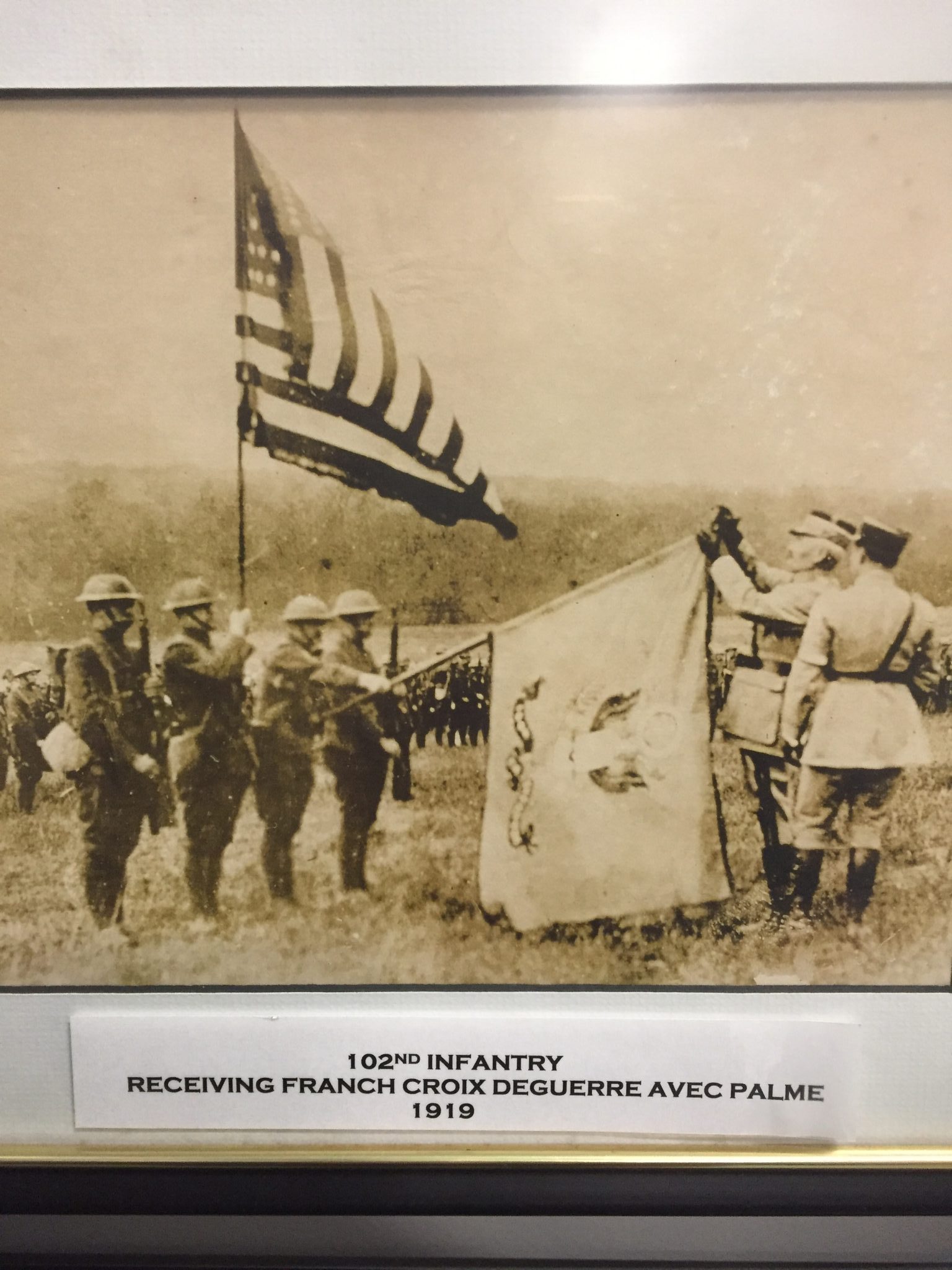 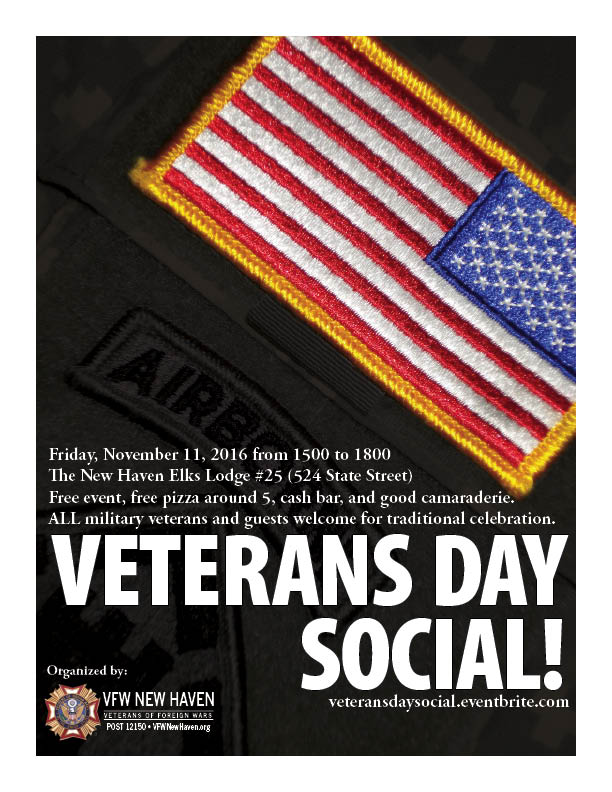 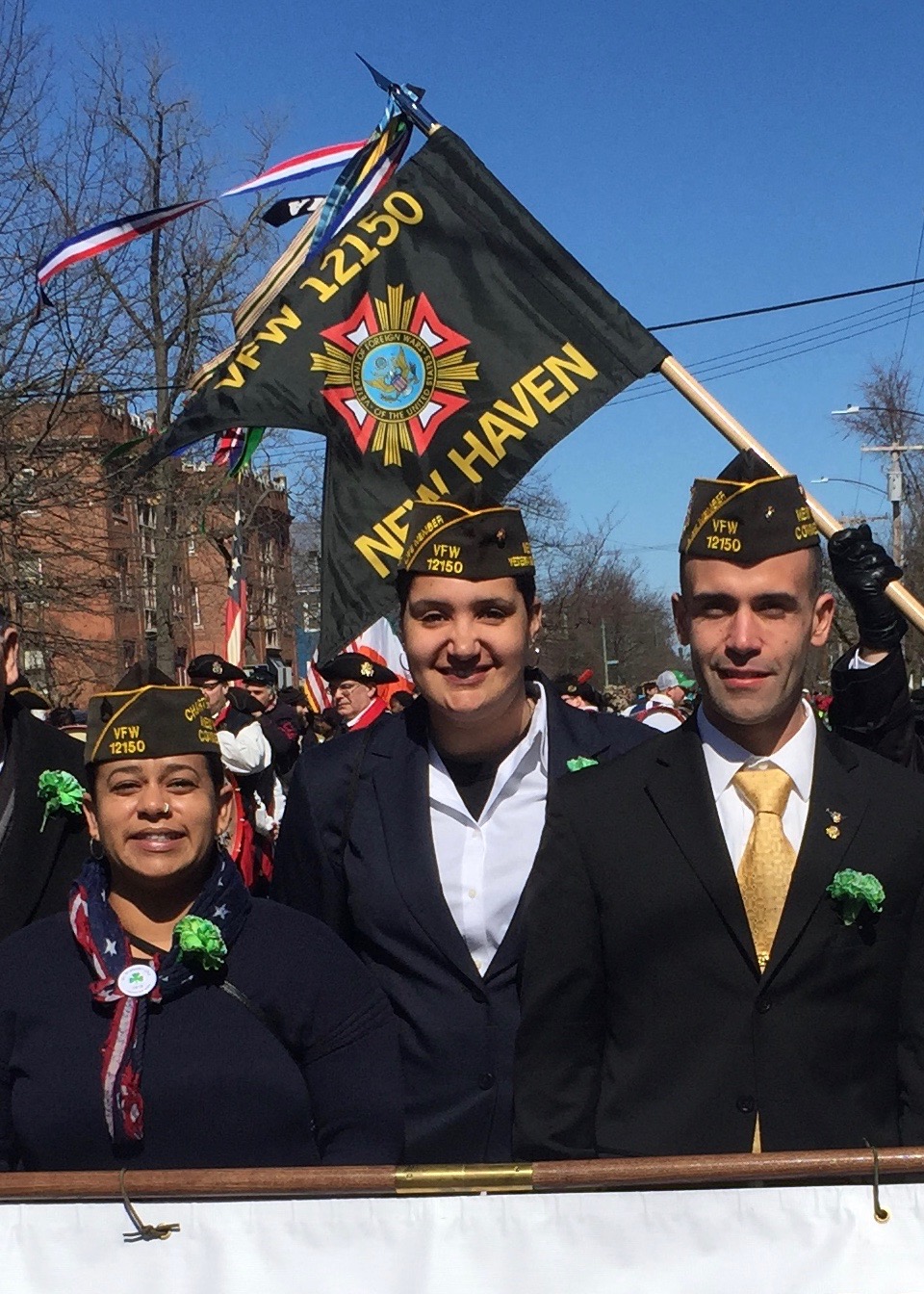